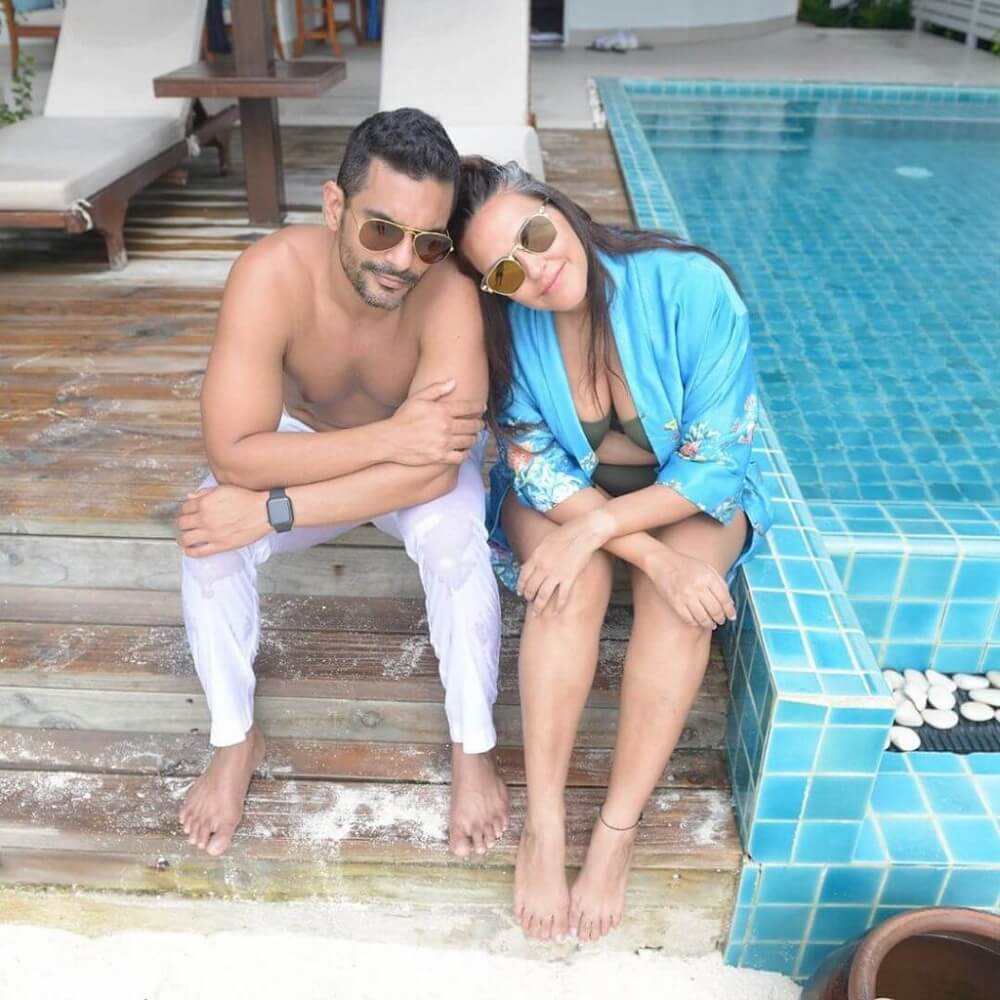 Travelling is something people yearn to get away from the daily chaos of life and to relax from the usual schedule. The Maldives has been the ‘talk of the town’ everywhere and why not when we witness our Bollywood celebrities enjoying at the same. The alluring beauty and relaxed atmosphere add to the feeling of serenity in the Maldives. It is a place that has been added in everyone’s bucket lists and watching your favourite couples go make us even to take a break from our daily routine.

Here are the lists of those Bollywood celebrities who have had an unforgettable vacation on the Island.

They both never leave a chance to give us some serious ‘couple goals’. From breaking the stereotype by tying the knot with the consent of their families to 13 year age difference between them both, this couple never fails to surprise us. Be it going hand-in-hand in the event, working out together or going for a vacation, the couple makes us go aww all the time.

The two of them were even spotted on the island of Maldives, where Shahid also announced about their baby coming. A video from their trip also went viral where Shahid was found saying” This is us riding along the coast of Maldives”.

Both of them are addressed as one of the hottest couples in the Bollywood industry. Yes, you heard it right we are talking about none other than Bipasha Basu and Karan Singh Grover who were spotted rushing to the place several times. The internet was flooded with their pictures where Karan was illustrating his muscular body and Bipasha flaunting her Bikini one. They were seen chilling, walking hand in hand on the beachside and spending some quality time together.

Madly in love with each other, the couple was marked at the Maldives for their honeymoon. Angad and Neha both were gleaming on the coast of Maldives for their honeymoon. They clearly had a laid-back vacation and comfy stay. The love birds also shared pictures on the internet which were captivating, giving us the major couple goals. Both were found staying in Fairmount Resorts in the Maldives.

Heartthrobs of the Bollywood, the couple went straight to the Maldives to celebrate Mr Khiladi’s birthday. They also betrayed the regular and traditional style celebration as both were spotted with their kids celebrating the auspicious festival of Diwali once. He was seen cruising in the sea and going for water sports. They were seen spending some quality time and the pictures shared by the couple were too adorable which is why we were already crushing on them.

Some other Bollywood celebrities who gave us some travel goals with their cool ‘vacation vibes’ at The Maldives deserves a look too.

The Maldives is a place that has to be added to every person checklist. Talking about the place, it consists of 1192 coral islands grouped into 26 coral atolls situated in the Arabian Sea of Indian Ocean. Not just you lose yourself in the calm and aura of the paradise, but the craving wouldn’t end here as you would want to come all over again.

Hope that you can feel the vibes and information shared was useful for the same. So when are you getting your tickets done? Let me know your travel story by dropping a mail to us or give your viewpoints on the comment section below. For any further assistance and enquiry, feel free to contact on the given number. We shall get back to you soon once we hear from you.