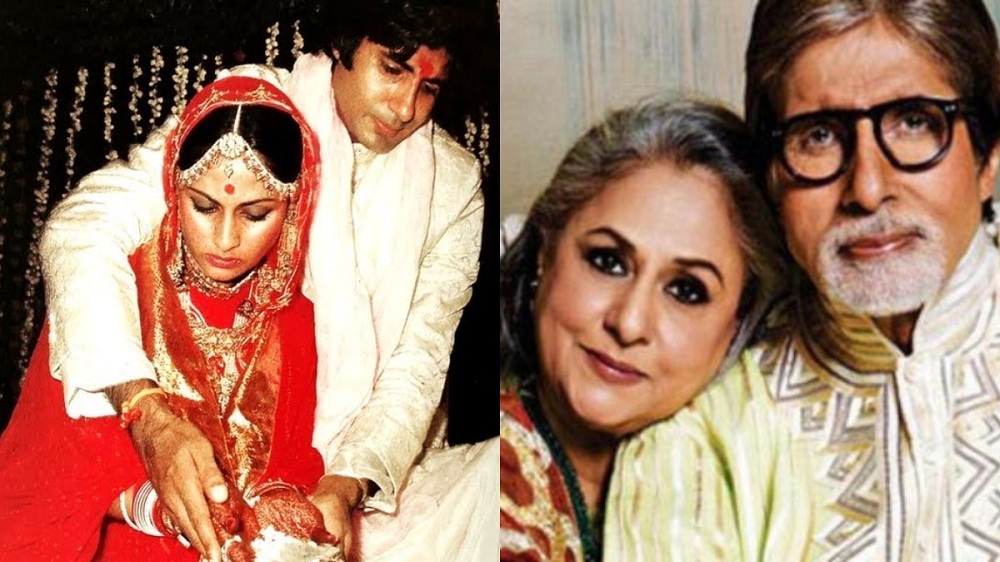 We are wishing Happy Birthday Jaya Bachchan on her 72nd birthday that is on the 9th of April. With her impeccable hard work and charming aura, this veteran actor has made her identity in the industry. She also made a great example that how a woman can manage her family and work so perfectly. On her birthday when everyone is wishing her on her birthday she is stuck in Delhi because of lockdown where she attended a Parliament meeting and now Amitabh Bachchan has responded with a Facebook post where she thanked everyone who is wishing ‘Happy Birthday Jaya Bachchan’.

Amitabh Bachchan also confirmed that she is all safe and secure in Delhi and will come back soon to home as the situation of lockdown will recover. On this occasion we are comprising an album in which Jaya Bachchan has captured with all the family members included husband Amitabh Bachchan, son Abhishek Bachchan, daughter-in-law Aishwarya Rai, Daughter Shweta Bachchan, and grandchildren- Navya, Agastsya, and Aaradhya.

In a few interviews, Amitabh Bachchan confesses that he married Jaya Bachchan just to take her for a vacation after the success of ‘Zanjeer’ as this was the condition that his father put in front of him that if they want to go for a vacation together they need to get married first. To make the vacation planning possible they both decided to get married the next day and caught the flight to visit London.  The wedding arrangements were simple as per the need of the time and they got hitched with the threads of marriage.

Jaya Bachchan and Amitabh Bachchan worked in several projects like Sholay, Silsila, Abhimaan, Kabhi Khushi Kabhie Gham, Guddi, Mili and many others. They both created such everlasting bonds and connections during the times they worked together in various movie projects. Some of the movies didn’t work that great but they still made a strong impact on their relationship that became stronger and stronger by the passage of time.

On this 72nd birth anniversary, we are not only wishing ‘Happy Birthday Jaya Bachchan’ but saluting the talented actress for the contribution she has given to the Indian cinema with such unforgettable and remarkable performances that is so guiding to the new generation actors of the industry. We wish that she will have many-many more candles to blow in the upcoming future.

We all like to get more and more updates about our favorite stars and if you like to be updated with such information, then don’t forget to follow us on our social media platforms.