VERBENA INDIA by shaadidukaan.com hello@verbenaweddingplanning.com
Home » COLOR » Red- The Color Of Ecstatic Emotion That Can Burn You In Fire Of Agony Too 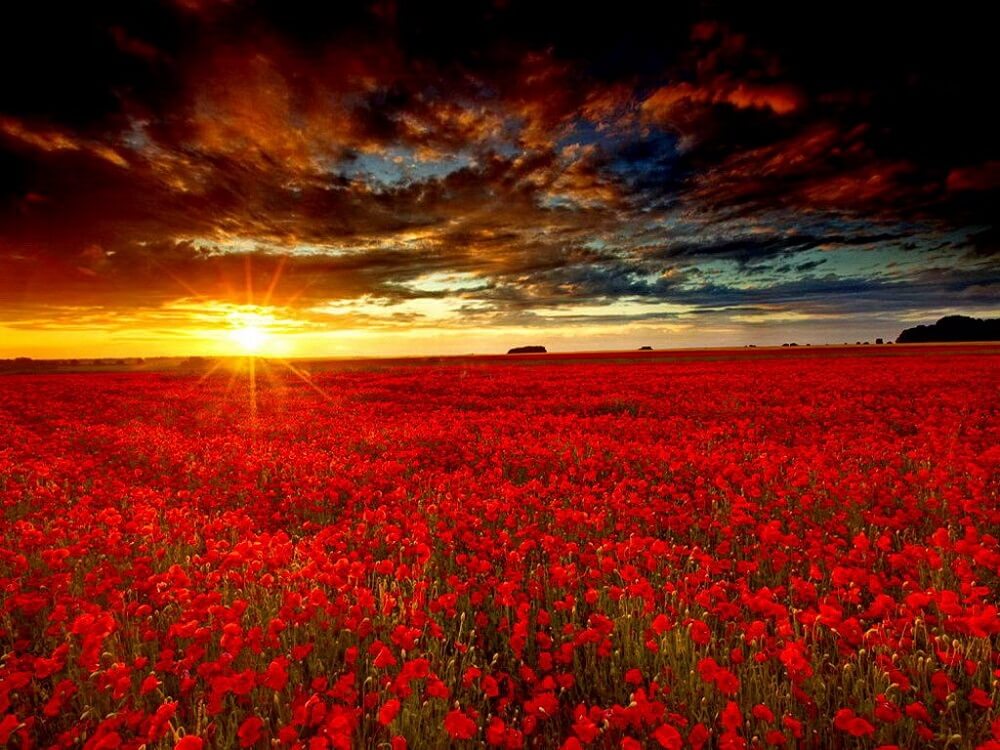 “Red is such an interesting color to correlate with emotion, because it’s on both ends of the spectrum. On one end you have happiness, falling in love, infatuation with someone, passion, all that. On the other end, you’ve got obsession, jealousy, danger, fear, anger, and frustration”. – Taylor Swift.

Red is the color chosen collectively as the color of ‘stop’ in all the countries around the globe.  It symbolizes ‘danger’, ‘violence’ and ‘anger’, and contrary to that Red has its cultural values in many religions. Red used to be the most ‘rare’ and ‘expensive’ color in olden times. Red is the color chosen to grab the attention, hence chosen as a fire engine color as well.

Red played an important role in my life too as it does in anyone’s life. The way I noticed it vibrancy, it became my favorite color as time passed. Here, I am writing my story with Red and how evidently it defined itself in my life and made me fond of it.

Red was the color which was my only cloth that covered every inch of my body when I took birth. My mother’s blood that made a bond between both of us that I could never make with any other person on planet earth. Red is the color of birth; the color of the beginning of a whole new journey; the color of a bond; the color of life.

Red was the color of my first ever fairy dress which was all ‘Red’ along with some alluring frills and red beads. I won the school dress competition and realized that the real magic was the color red, not the ‘magic stick’ I was carrying in my hand in that competition. I chose to wear Red as a fairy instead of White. The reason was I always like how my mom used to look in her ‘Red color Saree ‘and for me, she was the fairy of my life. I started realizing that Red pleases my eyes the most and has become my favorite color. I found myself most confident when I ever wore Red. That’s a fact that no one can deny that the Red is the color of ‘confidence’ and ‘power’. Red certainly fills such vibes in me, no matter how unsure I am feeling at the moment.

By the time passes, I didn’t realize when Love of my Life entered in my life and I fell for him unknowingly. We both had the feeling but I never thought to express it but as they say, it happens when it has to. Holding a ‘bunch of Red Roses’ and standing on his knees, he proposed me to marry him on my birthday. I was filled with all the warm love that he had for me in his heart. For me, Red added more definitions in my dictionary to its meaning that is ‘companionship’ and ‘love’.

Then the time came when I was about to become a ‘bride’. I dreamt to be a bride from my childhood, a look that fascinates all the Indian girls. I wanted to be as unique as possible from other brides I have seen by now. Hence I tried different colors but I don’t know why I felt that nothing defined me so well as that Red color lehenga did. It was just the way I wanted it to be. I fell in love with my lehenga at first sight. Red came out as the color of ‘Beauty’ and ‘Femininity’ for me.

Finally, the day came, when I was about to take vows of commitment while witnessing fire that is again symbolized in color Red, with the love of my life. I observed that this is the power of the sun that gives power to mankind and then this fire that is a must for survival has now become the biggest witness of our relationship. Nothing can be more ‘pure’ and more ‘auspicious’ than this, to start a new beginning. Red is the color of ‘fire’ that gives survival to mankind and then becomes the executioner if exceeded.