VERBENA INDIA by shaadidukaan.com hello@verbenaweddingplanning.com
Home » SHOW OUT » Siddharth Shukla: Winner Of Bigg Boss Season 13 ‘A Fate Or A Planning’ 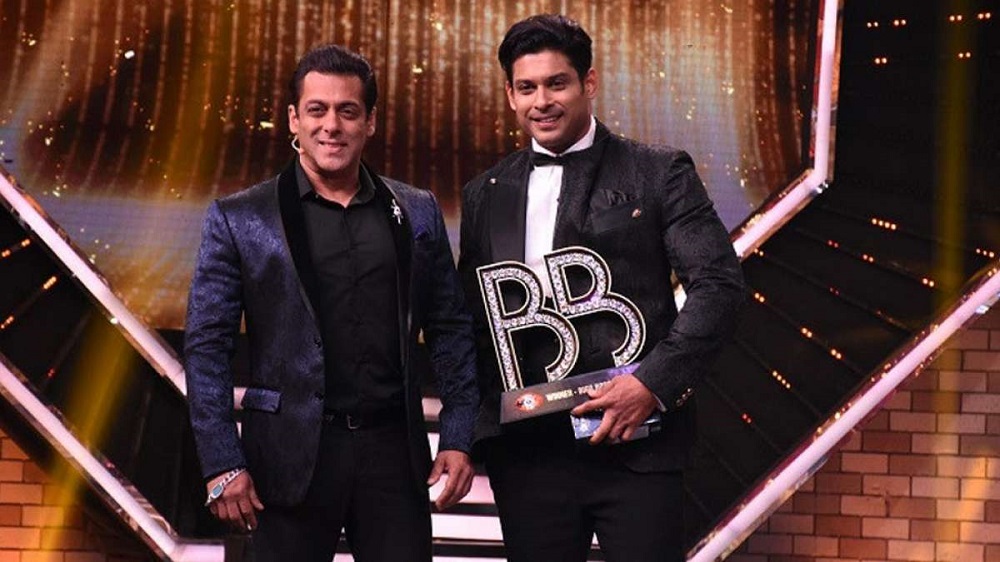 Siddharth Shukla the actor, model now the winner of Bigg Boss Season 13 has won millions of hearts just as he got millions of votes to make him the winner of Bigg Boss 13. Talking about how he started his journey from the beginning it wasn’t this happening as it is now. Born on 12th December 1980, in Allahabad, Uttar Pradesh, he belonged to a Brahmin family. He finished his early education from St. Xavier High School, Mumbai. Siddharth then studied interior designing and wanted to pursue it as his career but due to the lack of financial support, he quit this idea of his. So going for acting was never his first dream that he saw but the destiny planned something else for him.

From there he moved forward and started taking modelling and acting assignments. Siddharth had that inclination towards sports right from his school times and he represented his school for the matches of tennis and football. Besides this interest in sports, he was also inclined towards weight lifting and that worked a lot in his favour as an actor. Other than his acting skills people knows him for his dashing physical appearance too. Her female fan following drools over his looks. His charming personality could be one of the reasons that he had dated many of his co-stars for more than a decade. It could be rumours or truth too that he dated Drashti Dhami, Shefali Jariwala Shefali Jariwala, Smita Bansal, Tanishaa Mukerji, Rashami Desai, Akanksha Puri, and Arti Singh. Although none of them came out to be a long-term relationship eventually.

He worked in various projects but his career kick-started with the TV series ‘Balika Vadhu’ where he got immense fame and people started knowing them even more as an actor. With that fame and fan following, he got a chance to come to the Bigg Boss. Right from day 1, Siddharth Shukla got great appreciation from his fans. Not only the audience but even the host of Salman Khan also supported him for his steps whenever it was required. Social media haters of Siddharth Shukla also claims that the show is biased for him and supports him even when he was wrong at some point.

In Bigg Boss season 13 his love story with Shehnaaz Gill became the hot topic of all Bigg Boss gossips. Some of the followers took it as a publicity stunt and some of them admired the couple in every way possible. Siddharth Shukla turned out as the smartest and sorted player of Bigg Boss house and that helped him a lot to become the winner of Bigg Boss season 13. On the other hand, his followers believed that he was one of a kind in the show and that is the reason he became the winner of the house which is so rare in the history of Bigg Boss. He was always sporting and enthusiastic in the show and that was quite evidenced in his recent TV interviews.  Siddharth Shukla made his identity with his knowledge and experience and justified his victory in the house of Bigg Boss.

Siddhartha Shukla’s is inspiring, no matter what his haters say and how his fans cover him. He’s truly a star and if you also feel the same or even contradicting to this, we would love to hear your viewpoints about his victory.