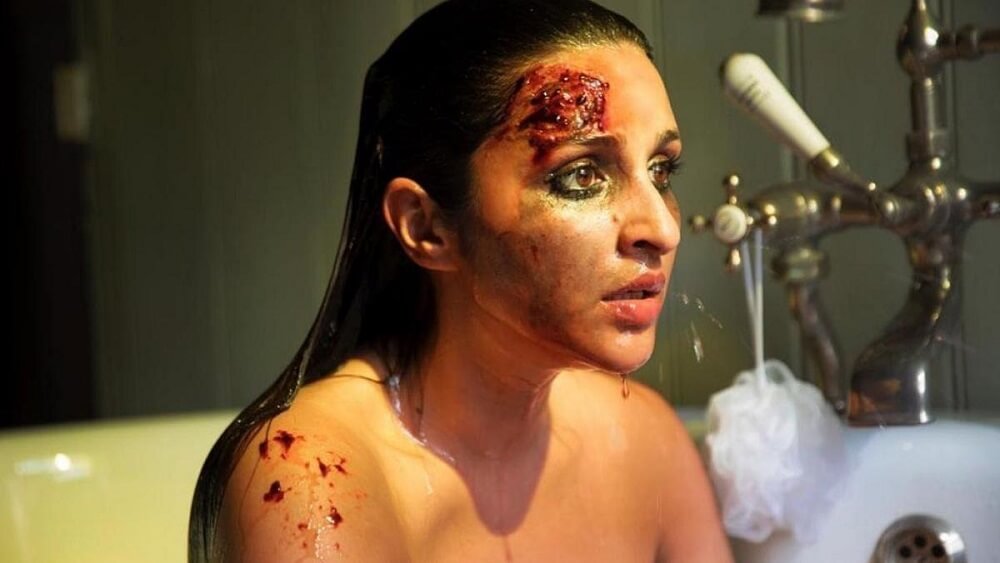 2020 started with a bang with the release of some blockbuster films like Tanhaji, Thappad, Chappak. Keeping at bay the mindless drama Bollywood is roping in some out of box movies. For movie buffs, 2020 is proving to be a happening year with its off the cuff movies. So for all the movie freaks here is a compiled list of the upcoming Bollywood movies that you need to look forward to in 2020.

Top-Notch Movies to look forward to in Summer 2020

Sooryavanshi is yet another stellar film by Bollywood’s Khiladi Akshay Kumar. The film is directed by Dabang director Rohit Shetty and will also feature Katrina Kaif. The film is the fourth installment of the director’s police inspired series. With Rohit Shetty and Khiladi working together be prepared to be treated with more action and power-packed performances.

Gear up to watch Bollywood’s perfect couple Deepika Padukone and Ranveer Singh together on the silver screen. The couple would be seen for the first time together post marriage in the film 83’. Centered on the storyline that retells the tale of India’s veteran cricketer Kapil Dev and his historic win in 1983 Cricket World cup. The real-life couple would be seen as reel life couples in the movie. Padukone plays the role of Kapil Dev’s wife in the film.

Get ready to roll with laughter as Kunal Khemu and Rasika Dugal tickle you with their comic timing. The duo with Vijay Raaz would be seen in Rajesh Krishan’s Lootcase which is a film on the comedy of errors. The storyline line revolves around a red suitcase which consists of the loot. The promising plot promises it to be a fun watch.

Gulabo Sitabo would see Bollywood’s two finest actors coming together on the silver screen to treat us to some family comedy-drama. The film directed by Shoojit Sircar features the industry’s angry young man Amitabh Bachchan and the Budget superstar Ayushman Khurrana. With two stars in one film, it surely would be a treat for the fans.

Get ready to be double troubled with Janvi Kapoor’s double role in Rooh Afza. Janhvi would be teaming up with ace actor Rajkumar Rao in the horror-comedy movie. So we would see the duo Rao and Kapoor tickling us with their comic timing and scaring us with the film’s plot.

­­­­­A thriller film featuring Amitabh Bachchan and Emraan Hashmi in the lead roles. Director Rumi Jaffery’s film Chehre is centred around a group of friends in which some of them are retired lawyers meeting at a bungalow in Shimla to play a psychological game. In the film, Amitabh would be acting the part of a lawyer whilst Emraan would be playing a business tycoon.

After the successful story of Judwa David Dhawan and Varun Dhawan are back with the remake of another blockbuster movie. The duo would be seen working together in Coolie No. 1. The film is a remake of the 1995 release movie of the same name. In the film, Varun would be seen sharing the screen with Sara Ali Khan for the first time. The sizzling chemistry between the two would be worth a watch.

Directed by Mukesh Chhabra Dil Bechara is an official remake of the film ‘The Fault in Our Stars’. The film deals with the story of two cancer patients and the bond that they share. The film is the directorial debut of Mukesh Chhabra and is also the film of Sanjana Sanghi as a lead. The film features Sushant Singh Rajput alongside the Nawab of Pataudi Said Ali Khan.

The Girl On The Train

Directed by Ribhu Dasgupta the film is a remake of the 2016 American movie of the same name. The film is based on author Paula Hawkins’s novel of the same name. The movie features Parineeti Chopra, Aditi Rao Hydari, Kriti Kulhari, and Avinash Tiwary. In the film, Parineeti would be seen playing the role of Alcoholic divorcee who finds herself stuck in the investigation of a missing person.

Another movie by the Khiladi of Bollywood, Laxmmi Bomb is a remake of the horror-comedy film Kanchana. The film features Akshay Kumar and Kiara Advani in the lead roles. The film is a tale of a couple of ghosts who haunt an innocent man to seek justice for their murders.

Bollywood’s Bhaijaan Salman Khan is back in action with his awaited launch Radhe. Directed by Prabhu Deva the film is a sequel of Bhaijaan’s box office hit film Wanted. Apart from Salman Khan the film also features Disha Patani, Randeep Hooda and Jackie Shroff in the leading roles.

Directed by Abir Sengupta and featuring Kiara Advani, Aditya Seal, and Mallika Das, the story is set in the small town of Ghaziabad.Indoo Ki Jawani is a comedy film that showcases the misadventures of a dating app used by the lead Indoo(Kiara).

The film featuring bubbly girl Ananya Panday and Ishaan Khattar in the leading roles revolves around the storyline of a girl and boy meeting in a black and yellow taxi.

So these are some of the awaited movies for summer 2020. Excite your family and friends as you share the post with them. Also, stay connected on our social media handles to discover fun stuff like these.