VERBENA INDIA by shaadidukaan.com hello@verbenaweddingplanning.com
Home » SHOW OUT » A Bumbling Character “Mr. Bean” Who Taught Us To Fall In Love With Our Own Company 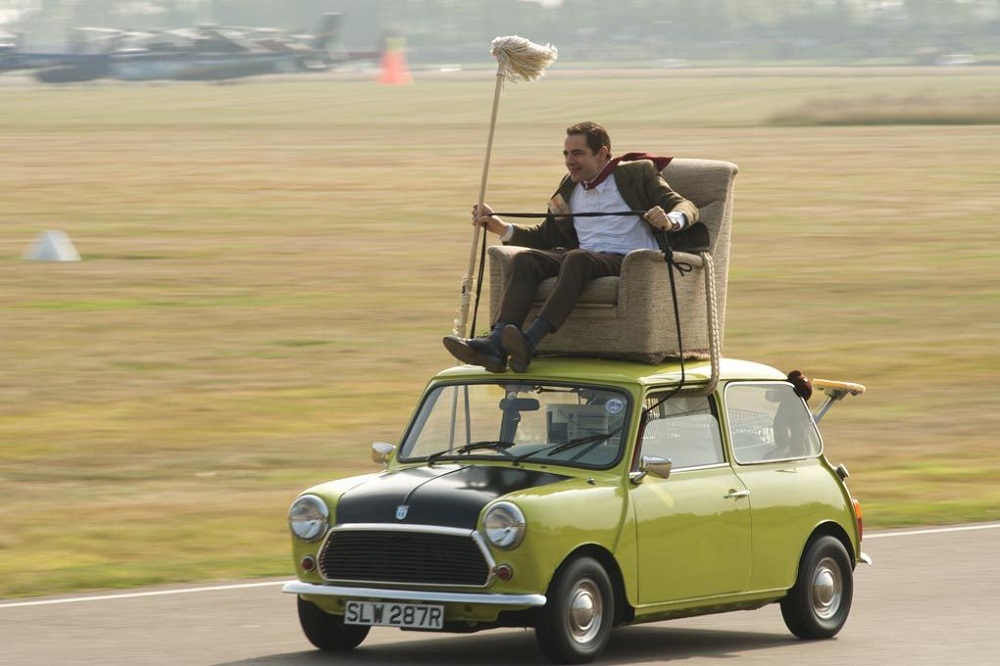 A guy “Rowan Atkinson” made our childhood fun and awesome by creating Mr. Bean as this show was a British sitcom and known as favorite comedy show of 90’s kids. The character of Mr. bean is slow-witted, sometimes selfish, ingenious, and like a buffoon who always brings a different kind of unusual schemes and involvements to everyday life.

The character of Mr. bean is kind of crazy and seems stupid sometimes. He has a girlfriend but he doesn’t care much about her. Also, he has a teddy and he pretends like teddy is real. In every episode, he is mostly seen wearing a brown tweed blazer, brown trousers, a white shirt, a thin red tie, and black shoes. He changes his outfit occasionally and holds a brown suitcase sometimes.

“Rowan Atkinson” who played the character of Mr. Bean thought about the idea long before when he was studying at oxford university for his master’s degree. Here are many unknown facts about Rowan Atkinson, you would like to know-

Opposite from the fictional character

The actor Rowan Atkinson is the opposite of the character Mr. bean as he is well-educated and even, he was the classmate of former prime minister Tony Blair. He also has the title of commander of the most excellent order of the British Empire by Queen Elizabeth.

Named after a vegetable

Firstly, this character was named Mr. White but later it was rejected and then, they decide to name it based on vegetables. After that, they choose Mr. Cauliflower but at last, it was named Mr. Bean in 1989.

He has an obsession with cars. In real life, he has a collection of sports cars and treats them like a friend. He has many cars including Honda Civic Hybrid, Renault 5 GT Turbo, Austin Metro, and McLaren, etc.

So, here are some interesting and fun-facts about Rowan Atkinson AKA Mr. Bean. To know more about him or the show, do comment below and share your views about this article!