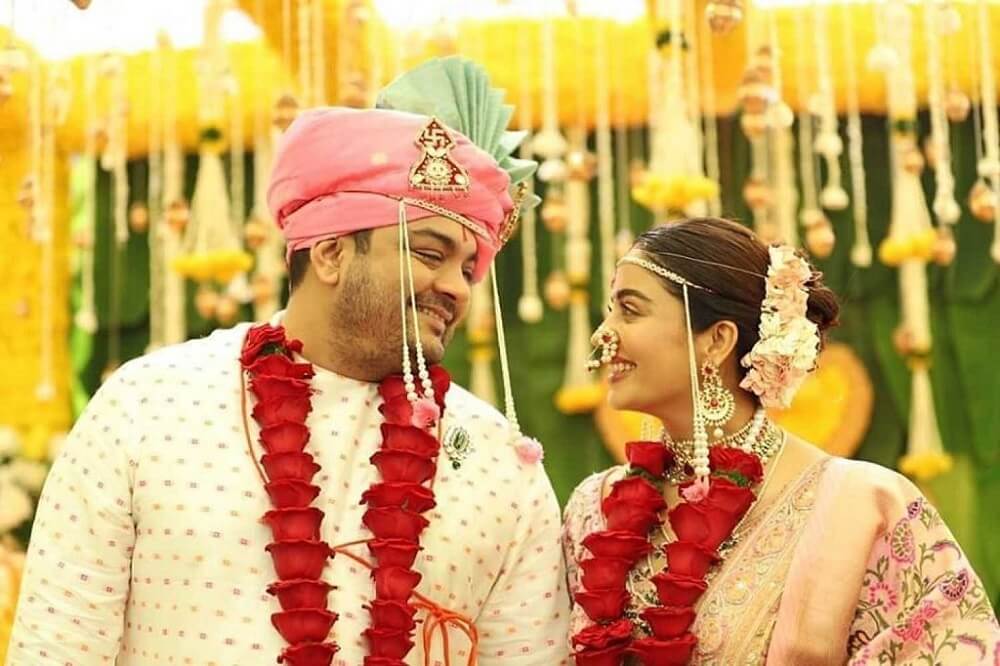 Started her career as a child actor in 1999 in the movie, ‘Pyaar Koi Khel Nahi’, she played different roles in many other Bollywood movies and came as a celebrity participant in Bigg Boss, just got married with her boyfriend Shardul Singh on Jan 5, 2020. In the past, she worked on various TV daily soaps, after the Bollywood movies and she succeeded in getting the attention of the viewers. She also worked in movies in other languages as well such as Telugu, Tamil, Malayalam, etc.

Neha Pendse as a child artist, in a Bollywood Movie.

Later on, after getting a versatile acting role, she was called in the most famous show Big Boss and she showed her inner side in the show. She showed her dominating leadership instincts and sometimes she broke down in traumatizing situations and that is so obvious in Bigg Boss’s house. Neha Pendse succeeded in making her own identity in the Reality Show of ‘Bigg Boss’. She took her stand throughout the season and made many friends and enemies as well in the show and won lots of hearts till her presence in the show.

Here are some memories coming directly from Bigg Boss’s House, that will recall her interesting journey there.

As a Bigg Boss contestant, she got lots of fame in the Bigg Bogg House and now she is again in headlines with her wedding news. Neha was in a relationship with her now-husband for a long time and this year they decided to tie the wedding knots together in a traditional Marathi wedding style. They looked amazing together in her wedding pictures and caught all the attention of her fans.

In a Marathi bridal look, she is truly exhibiting some real Bridal Wear Inspiration for 2020

Lots of warm wishes to the couple, their smiles are looking dipped in deep happiness.

Pictures with her friends and family and she are looking as amazing as always.

She justifies all the Styling tags given to her in this traditional yet sassy attire of her.