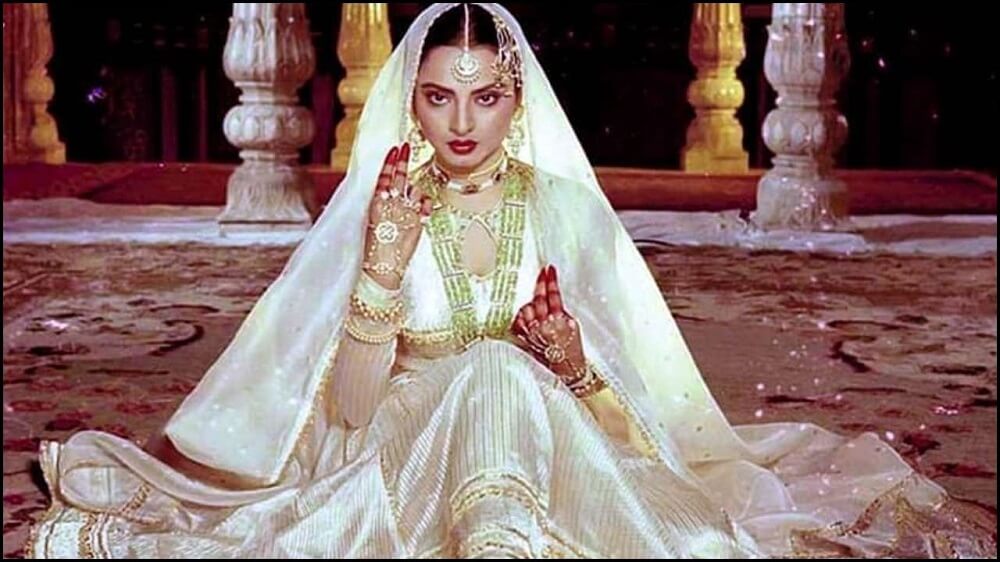 It has been ages since Bollywood has been an inspiration for fashion followers. Girls and boys, adolescents and teenagers, all have their role models, their inspiration as whom they want to look like. With this, the filmmakers have been quite particular for every aspiring scene of Bollywood. Be it drama, music, action etc., the unique ensembles and costumes have been taken care of to have a stand out character.

Years have gone, but the trend remains the same. Sheroes have been the trendsetters. The appearance of Sharmila Tagore in “An Evening In Paris” to Madhuri Dixit in “Hum Apke Hai Kaun” to Deepika Padukone in “Padmavat”, their avatars have not just inspired the fashion revolutions, but have been adapted as a trend for a long time.

Time came, time gone.. Here we listed 10+ looks that have been iconic till today and can never be out of style.